Do you have an overactive bladder?

Acupuncture may have a role in managing your symptoms.

Waking up several times in the night desperate for the toilet, an increase in the need to go to the toilet or sudden urges to go. Sound familiar? You may have an overactive bladder (OAB).
Recent evidence points towards acupuncture as a useful tool in the management of overactive bladder symptoms in men and women with minimal, if any, side effects.

Overactive bladder syndrome is the name given to a combination of any, or all, of the following symptoms:

Between 12 and 20% of people have been reported to suffer from OAB symptoms in research conducted in the UK, US, Canada, Germany, Italy and Sweden1,2,3. It is only slightly more common in women (20%) than men (16%).

Interestingly, an increased risk of OAB symptoms as a result of ageing or a higher BMI (body mass index) was more strongly correlated with women1,4.
Studies show that OAB can impact negatively on quality of life, sleep, work performance and general well-being, unsurprisingly.

One of the main reasons given for not seeking help or advice was the lack of awareness that effective treatment was available for such conditions5.

Clinical guidelines6 state that the first line treatment for OAB symptoms is advice regarding caffeine and fluid intake, weight management, bladder retraining strategies and pelvic floor muscle rehabilitation with a specialist physiotherapist6.
As a subsequent option, your doctor may prescribe medication which is designed to reduce unwanted overactivity or sensitivity of your bladder (antimuscarinic drugs).
More invasive options such as Botox injections, nerve stimulation implants or bladder surgery may be considered, but these may have potential risks or side effects.

Common side effects of antimuscarinic drugs can include dry eyes, dry mouth, constipation or blurred vision. What can be offered instead of these drugs if you should not be prescribed them or cannot tolerate them? Whilst surgery may not be an option for many, and drugs may not be an option due to interactions with other drugs or possible side effects, acupuncture can be a safe alternative.

Participants in other relevant studies also reported far fewer side effects with acupuncture treatments when compared to those receiving medications8,9,10. Significant improvements were seen in urinary urgency, frequency, nocturia and incontinence.

A previous paper, in 2013, compared a type of electroacupuncture called PTNS (posterior tibial nerve stimulation) with the commonly used medication11, and found a high level of evidence for the use of this treatment to reduce urinary frequency and bladder leakage.
Electroacupuncture, which uses electrical currents to provide stimulation of needles at traditional acupuncture points, was shown to be effective also in OAB symptoms related to benign prostate enlargement in men in two clinical trials12,13.

Acupuncture works by targeting nerve pathways in the body that can regulate the brain signals to the bladder via the spinal cord and this may help the bladder muscle to be more relaxed and inhibit spontaneous contractions14. It may also influence the nerves facilitating storage of urine in the bladder, potentially allowing for the bladder to fill more calmly15.

Recent evidence points towards acupuncture as a useful tool in the management of overactive bladder symptoms in men and women in addition to lifestyle advice, bladder retraining strategies and pelvic floor muscle rehabilitation with a specialist physiotherapist. It is a safe, effective and relatively non-invasive strategy with minimal, if any, side effects.

If you think you might be suffering from OAB it is important to seek advice from your GP and to see a physiotherapist specialising in the management of pelvic health and continence issues who can properly assess you and help to best manage your symptoms. 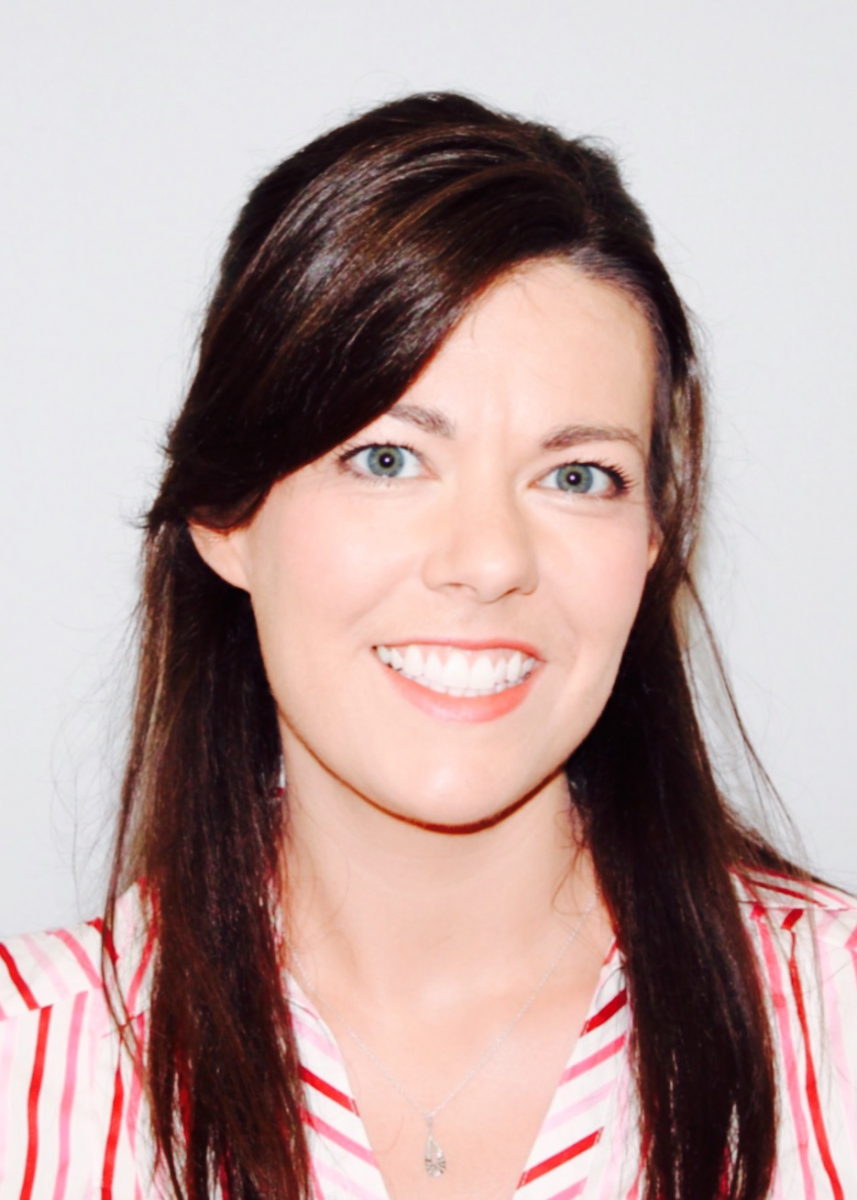 Sinéad is a Clinical Specialist Women’s and Men’s Health Physiotherapist. She completed her M.Sc. (Continence for Physiotherapists) in 2016, which involved research into pelvic floor muscle retraining. She presented her findings at the Pelvic, Obstetric and Gynaecological Physiotherapists’ (POGP) Conference in 2016 and was subsequently published in 2017.

She serves on the POGP Education Sub-Committee and researched, developed and co- authored the POGP Good Practice Statement for the use of Acupuncture in Pregnancy- Related Low Back Pain and Pelvic Girdle Pain published in 2016. Sinéad presented on this at the AACP Annual Conference in Coventry in May 2017 and on Acupuncture in Male Pelvic Health at the AACP Conference in Bristol in September 2017.

Sinéad specialises in the treatment of pain and musculoskeletal dysfunction in pregnant and postnatal women; male and female pelvic pain; and bladder, bowel and sexual dysfunction in both men and women. She regularly uses acupuncture in her management of these conditions. Having practiced in Australia and in the UK, Sinéad is now based in Cork, Ireland where she continues to work in Pelvic Health and Continence. You can find her on Twitter ‪‪@SineadMcC_512

4) Milsom I, Abrams P, Cardozo L, Roberts RG, Thüroff J, Wein AJ. How widespread are the symptoms of an overactive bladder and how are they managed? A population based prevalence study. BJU Int. 2001;87(9):760–766.